Trifluoroacetic acid (TFA) is commonly used in the synthesis of peptides for the removal of protecting groups. Therefore, there is a need for a sensitive method to verify its removal in the final product. Nuclear magnetic resonance (NMR) is particularly well-suited to the detection of fluorine, due to both the 100% relative abundance of the NMR-active isotope and its nuclear receptivity. The USP NMR general chapter <761> has recently been updated to include a requirement for validation of all NMR analytical procedures. Therefore, we present the validation of a 19F NMR method for the detection of TFA in proteins.

All samples were analyzed on a 500 MHz Agilent NMR spectrometer using a 5-mm switchable probe tuned to 19F. A 90˚ pulse was calibrated and a T1 experiment performed to determine the appropriate delay between scans (Figure 1).

The NMR parameters used are summarized below:

The validation parameters required by the USP are outlined in the table of data elements below (Table 1). Typically NMR quantitation methods requires a reference standard, either internal or external. This NMR method uses a positive control with a concentration at the desired limit of detection. The experimental parameters are optimized to generate a spectrum of the positive control that results in the required signal-to-noise (S/N) at the time of testing, meeting the requirements of a Category II Limits Test. 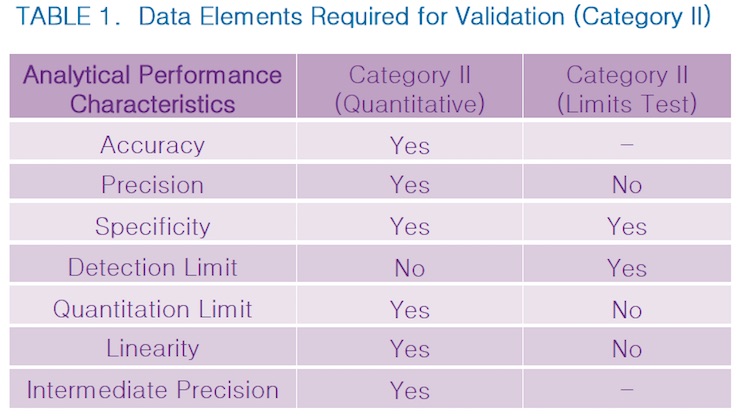 To further demonstrate the utility of the method, the validation also includes demonstrations of data elements more typically included for a Category II Quantitative method. In order to quantitatively evaluate the method, it was necessary to generate an independent measure of the amount of TFA present in the sample. The signal-to-noise of a peak is directly related to the concentration of the analyte. However, the signal height is also affected by the shim of the system, which presents in the spectrum as a variation in peak shape. This effect can be corrected by incorporating the peak width at half-height. This approximation adjusts for minor fluctuations in the shim at the time of data collection. Therefore, the area of the TFA signal was approximated by multiplying the S/N by the line-width at half height for all spectra used in the demonstration of quantitative method performance characteristics.

As part of the performance qualification for the fully validated NMR system, a time-of-use calibration is performed for the 19F configuration. In addition to meeting specifications for pulse width, a S/N check on a reference material is performed prior to the analysis of any sample. This check establishes system suitability and is illustrated in Figure 2.

Linearity is performed to verify the performance of the method over the anticipated concentration range. Because the TFA would be an impurity in a bulk substance (the peptide), a serial dilution of TFA provided the demonstrated range of the method from 5 mg/mL to 5 μg/mL. The correlation coefficient (R2) was calculated to be on the order of 1.00 for the detection of fluorine (Figure 3). 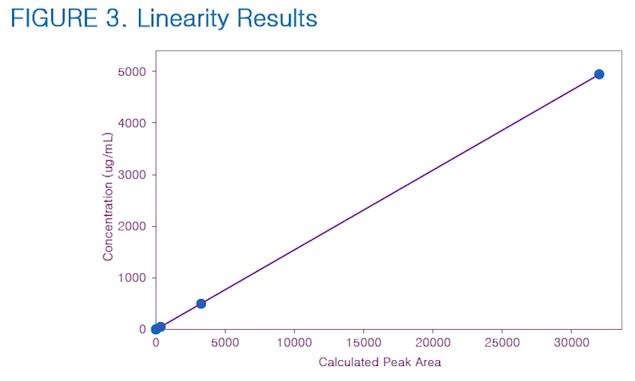 For the detection of TFA, 0.05 μg/mL was determined to be the limit of detection, with a signal-to-noise of 16 with 3072 scans. While this experiment requires too much time (approximately 10.5 hours) to be of practical use, it effectively illustrates the relationship between experimental design and method parameters. Figure 4 demonstrates the impact of increasing the number of scans on the spectral S/N.

The practical limit of detection was determined to be 0.5μg/mL, which resulted in a signal-to-noise of 4 with 16 scans. In approximately 5 minutes of experiment time. The %RSD for the LOD was calculated to be 11.1, based on S/N values. Based on these results, an LOD on the order of 10’s of ppm is achievable, depending on the concentration of the peptide.

The limit of quantitation for the technique was determined by 6 analyses of the 5 μg/mL standard, resulting in a %RSD of 3.9.

Oxytocin acetate was used as a representative peptide at a concentration of approximately 14 mg/mL. Specificity was verified with no interfering resonances arising from oxytocin. An oxytocin sample spiked with TFA was also analyzed as a positive control.

To determine the repeatability of the method, three preparations at three different concentrations were evaluated. The average weight percent purity and relative standard deviation of each was determined.

Accuracy was determined for three points across the analytical range. In this case, the linearity data was used, though any three levels, prepared in triplicate, is acceptable as per the USP. The % recoveries are summarized in Figure 5.

A 19F NMR method has been validated for the  detection of residual TFA in peptides. 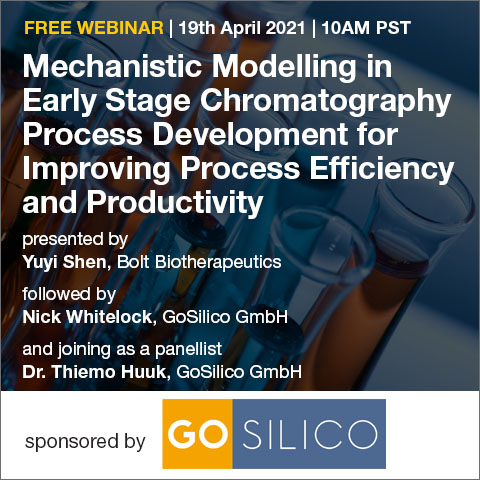 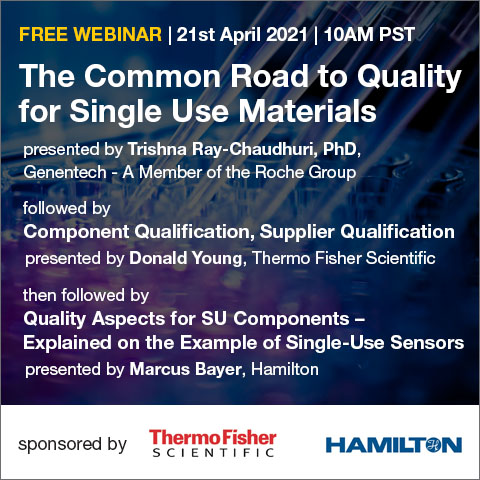